In Lemonade Land, we come together to share trials and tribulations and celebrate the resilience of the human spirit of to rise above.

To Live Another Day

In his thirties Remy was diagnosed with a life threatening illness, from which he recovered. This brought him an awareness that a human life-span of 83 years is only 1000 months. It also prompted him to follow his calling as a coach and mentor.

He specializes in sectors fueled by innovation and creativity, including Arts and Culture, media, television, film, fashion and advertising. His clients include directors of national arts organizations, worldwide ad agencies and a wide range of entrepreneurs.  His specialty is helping founders to build, grow and sell in an uncertain and crowded market.

Remy has been featured in the New York Times, The Sunday Times, The Financial Times, Drum, Broadcast, The Hollywood Reporter, Monocle and Forbes for whom he now writes a bi-weekly column on Leadership. 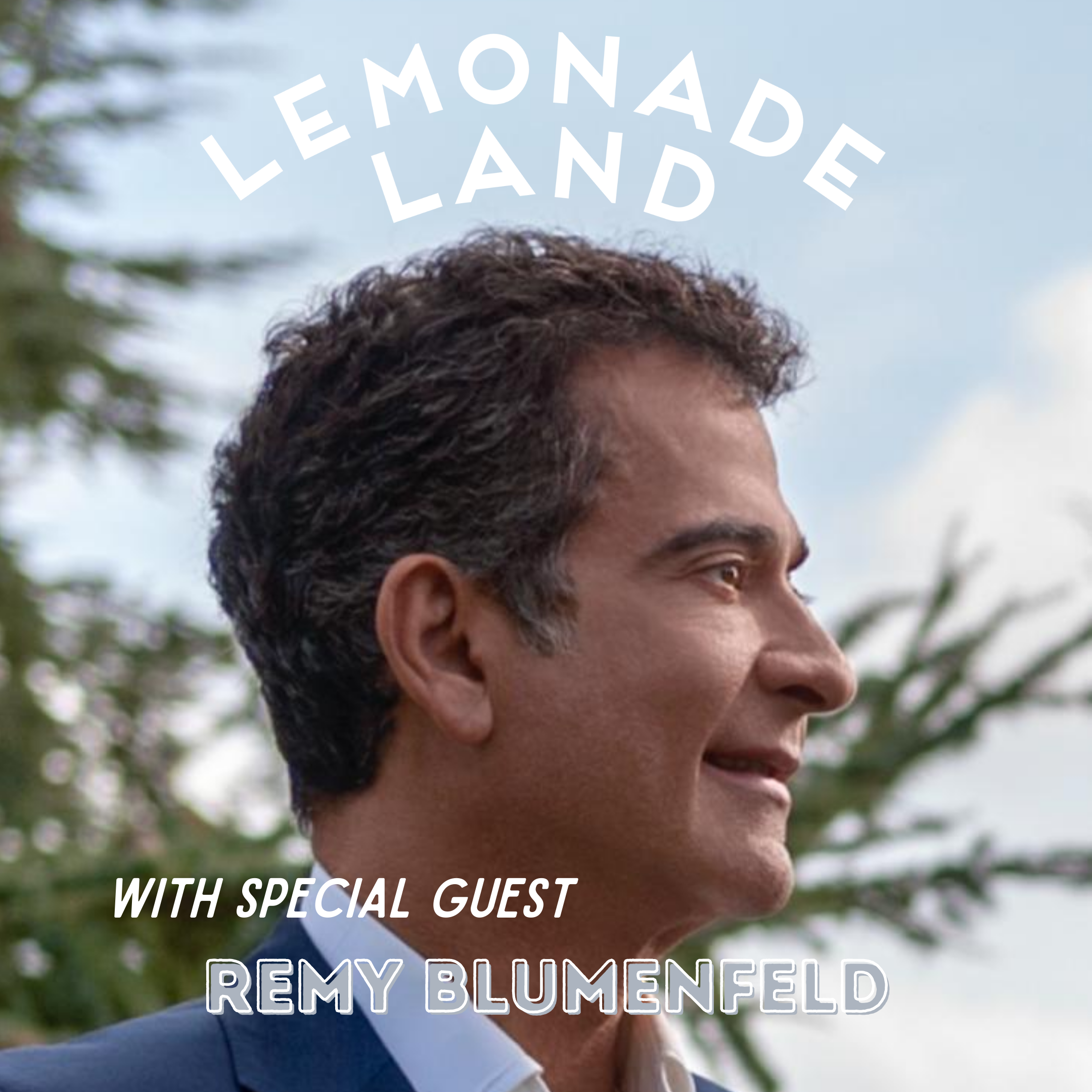 The Treasure You Seek with Damian Washington (Part 1)

The Treasure You Seek with Damian Washington (Part 2)

A Prayer For The World - Dr. Azriela Jankovic

Live Every Other Monday @ 9am

Want to Be a Guest?

Come Onto the Show

Stay Connected to Get The Latest Podcast Alerts